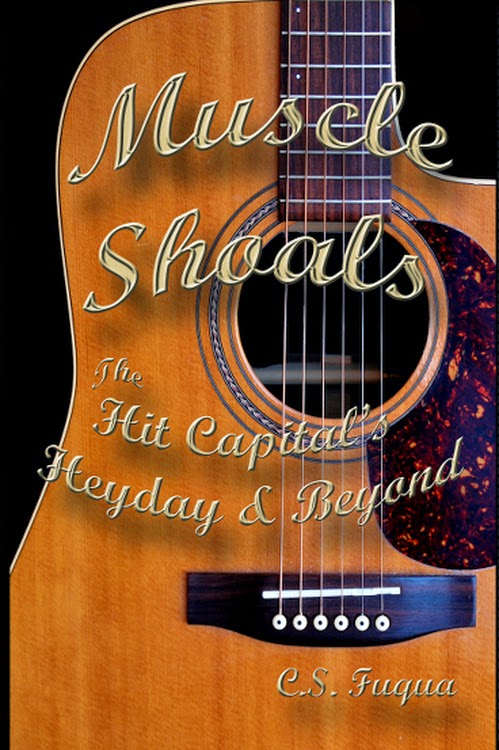 From Dexter Johnson’s garage studio to James Joiner’s “A Fallen Star,” Tune Records to FAME and Muscle Shoals Sound studios, Aretha Franklin to the Rolling Stones and the Black Keys, from the beginning to present day—Muscle Shoals: The Hit Capital’s Heyday & Beyond is an updated, expanded version of Music Fell on Alabama, the original book-length history of the Muscle Shoals music industry, first published in 1991, chronicling the cooperation of black and white producers and artists during one of the most volatile times in U.S. race relations, cooperation that produced many of the most celebrated and enduring songs of all time.

Much has been written about the Muscle Shoals music industry and even a movie produced, most accounts crediting the area’s phenomenal success to some mystical power divined from the Tennessee River. Myth makes for good drama, but Muscle Shoals: The Hit Capital’s Heyday & Beyond details the true source of the industry’s success: the tenacious determination of talented individuals obsessed with the desire to make a difference in music.

And what a difference they made…

Purchase Muscle Shoals: The Hit Capital’s Heyday & Beyond online at Amazon.com, Kobobooks.com, B&N, and other retailers. Muscle Shoals can also be ordered through most local retail bookstores.

For more information and to purchase, please visit the following links:

Thank you for visiting. Please spread the word.